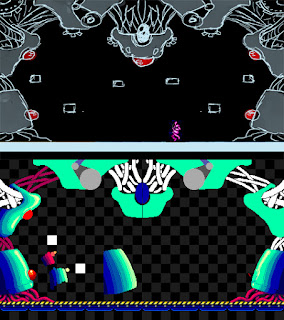 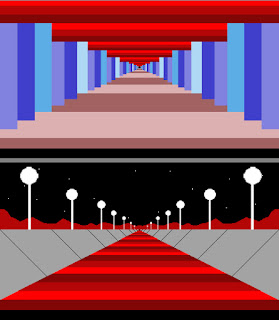 The main thing left on the 'to do' list is the ending and the music. It does feel like the last stretch is ahead, so a release next year is looking almost definite now.
Posted by sunteam_paul at 10:49 am 1 comment: